Astronomers have detected one of the oldest stars

Whenever we hear of stars discovered that formed just after the Big Bang, they're very far away, in the far reaches of the visible Universe, ScienceAlert reported. Whenever we hear of stars discovered that formed just after the Big Bang, they're very far away, in the far reaches of the visible Universe, ScienceAlert reported.

But now astronomers have spotted something new: a star that's around 13.5 billion years old, right here in our own Milky Way galaxy.

The smoking gun is its metal content. In the very early Universe, there were no metals. They were forged in the hearts of the first generations of stars, which spewed them forth into space upon their violent messy deaths.

This material was then mixed up in the formation of new stars, with each subsequent generation growing richer and richer in metals. The younger the star, the greater the metal content, or metallicity. (The Sun is around 100,000 generations from the Big Bang.)

2MASS J18082002–5104378 B has the lowest metallicity of any star ever discovered - only about 10 percent of the metallicity of Earth. Its discovery could mean that the star-dense disc of our galaxy is much older than the 8-10 billion years previously estimated.

And it's tiny - only about 10 percent of the mass of the Sun, right on the edge of the lower limit for hydrogen burning.

"We've never discovered a star so low mass and made of so few grams of metals," astrophysicist Andrew Casey of Monash University in Australia told ScienceAlert. (Photo) 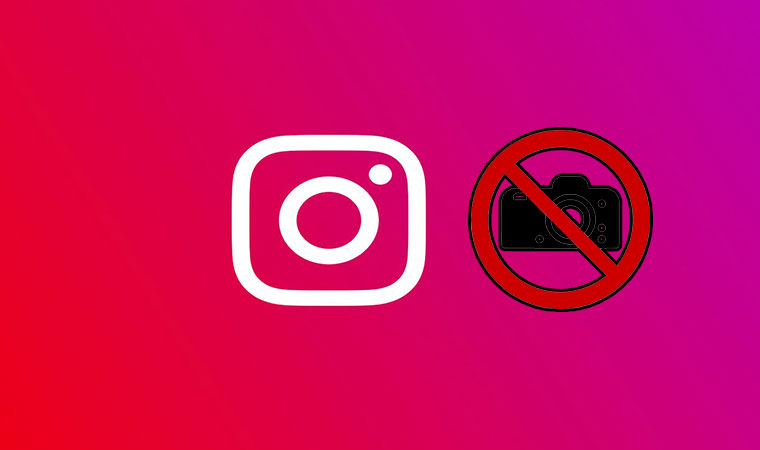 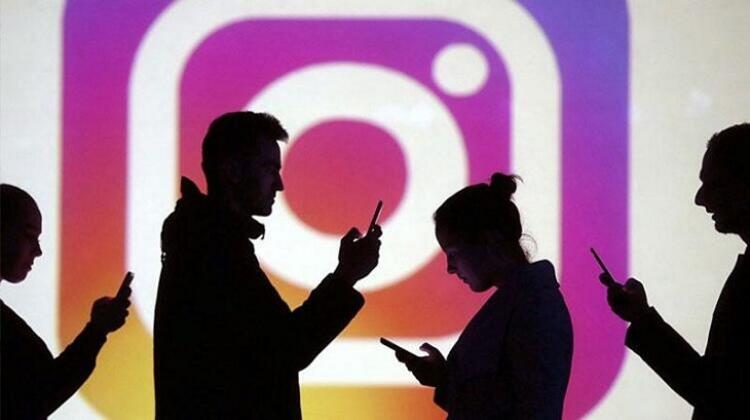 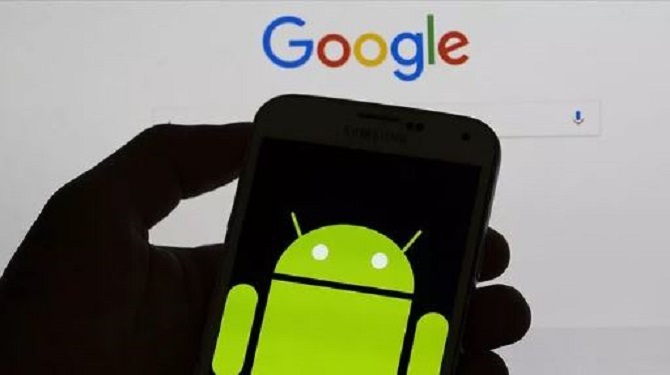