What is the meaning of a dead person laughing in a dream?

What does this dream mean? The dead person laughing in a dream indicates that the dreamer will realize the mistakes in his life, will act bravely in all matters and will use his worldly life to the fullest to gain experience for himself, and will lead a very pleasant life without losing his adventurous spirit but without risking his life.

In Islamic terms, if the dead person who smiles in the dream is indeed deceased and is recognized by the owner of the dream, it indicates that he has a happy and beautiful hereafter life after attaining the mercy of the right. Being a well-known person also means that the dreamer is satisfied with the work he has done in the world and that the person should follow the right way in this way. For those who are longing, it is interpreted as meeting that person in a short time and not leaving again.

Crying of a dead person in a dream

Seeing a dead person crying in your dream is not tiresome and if you are a well-known person, it is interpreted that you are asking for help from the person, waiting for prayers, appearing in your dream to do good. It also states that there is unfinished business in the world and that he wants it to be completed by the dreamer.

Resurrection of a dead person in a dream

It is interpreted that by doing good deeds, one will become the owner of property, that the person will not lose his temper despite the people who cannot bear him, and that he will live a very good life with his family. If the dead person starts to speak after he is resurrected, it indicates that the dreamer will not be able to cope with it for many years and will cling to some gossip and that his whole peace will be disturbed in an instant.

Interpretation of a dead person laughing in a dream

It is an expression of wanting to contact the deceased in some way, as it is the subconscious state of people who lost their loved one or spouse, wanting to see them again, their longing and the deep love they have for that person. It is considered normal for people suffering from death to have such dreams, and it also indicates the emptiness inside the dreamer who still thinks about that person during the day. 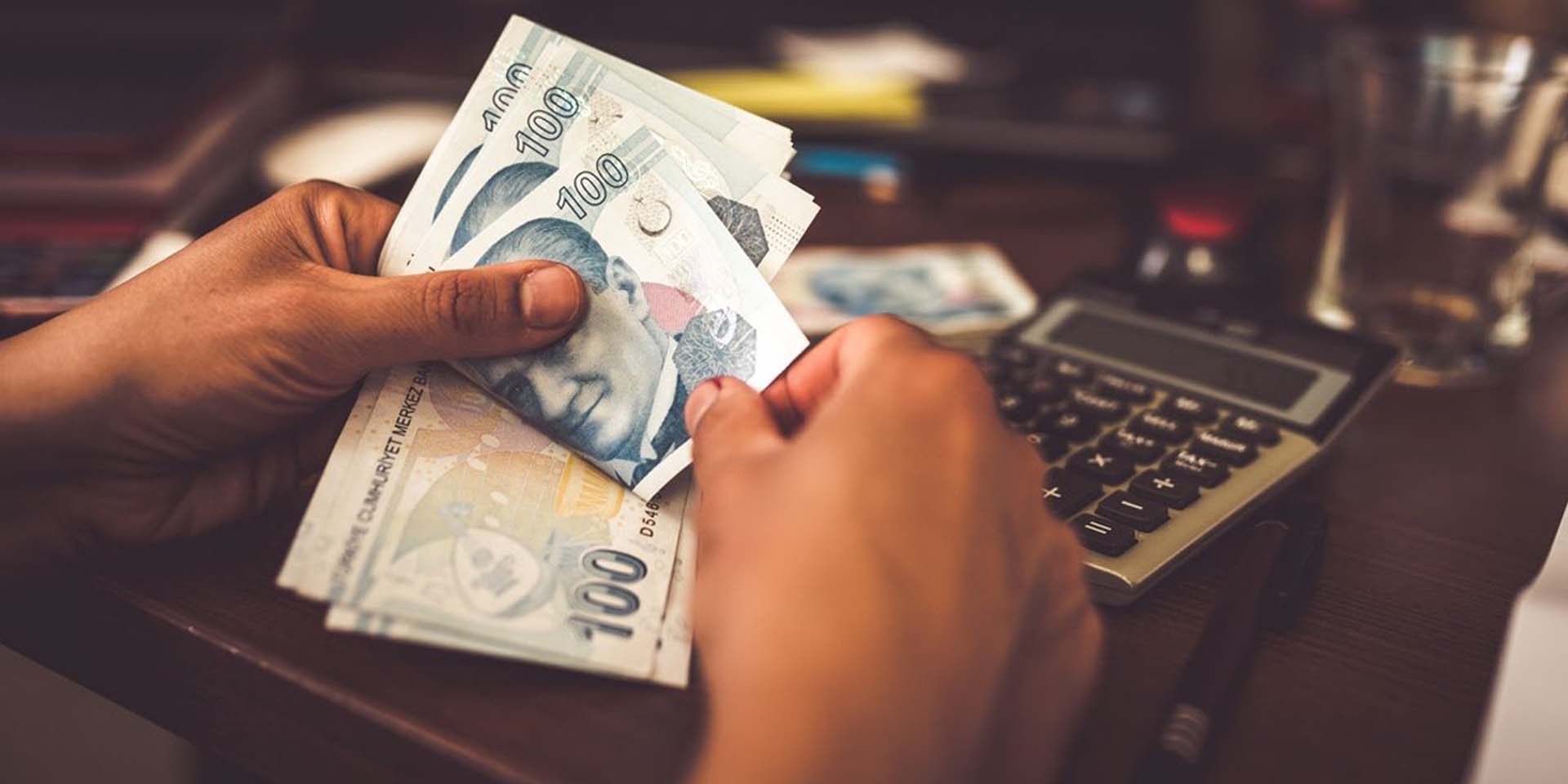 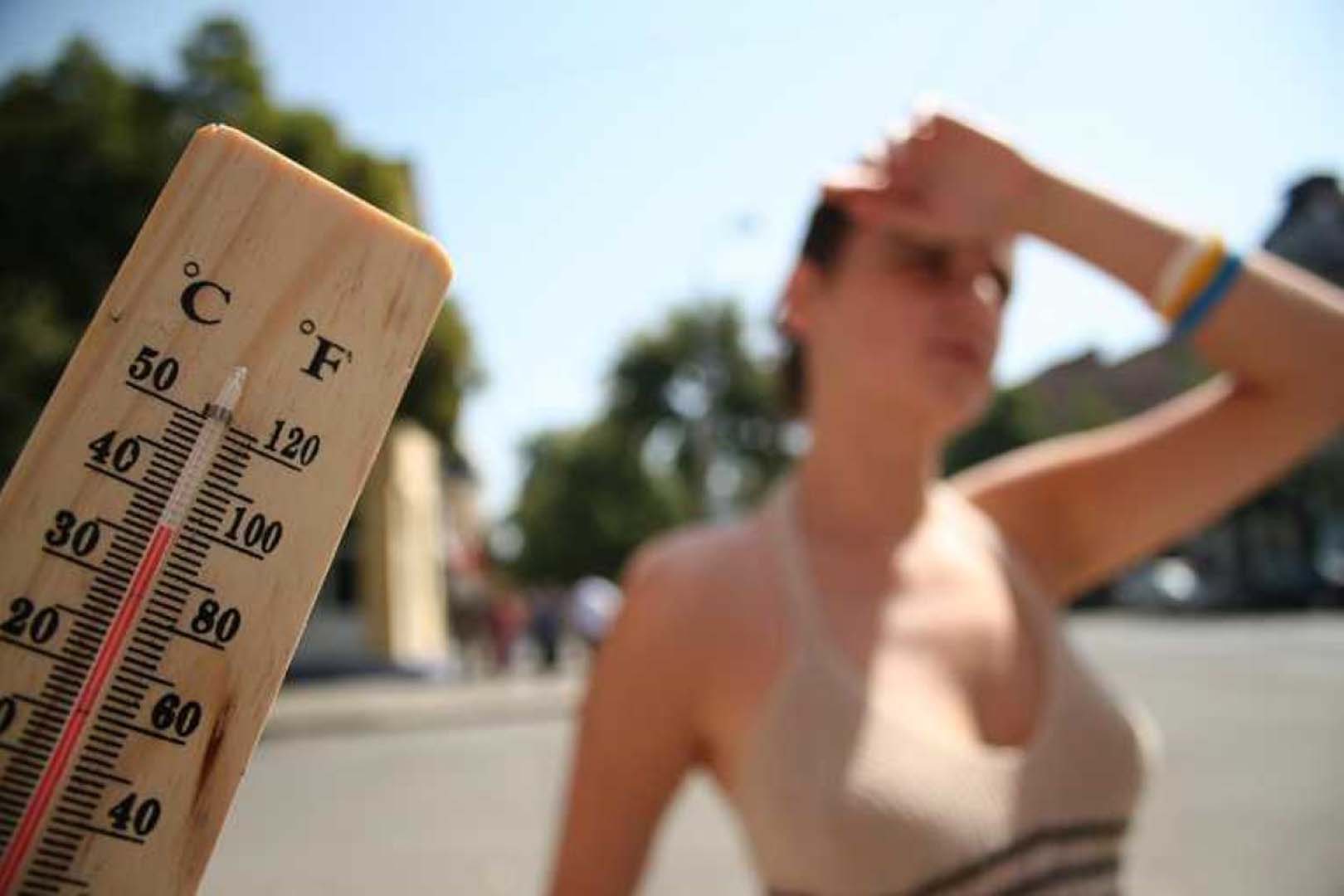 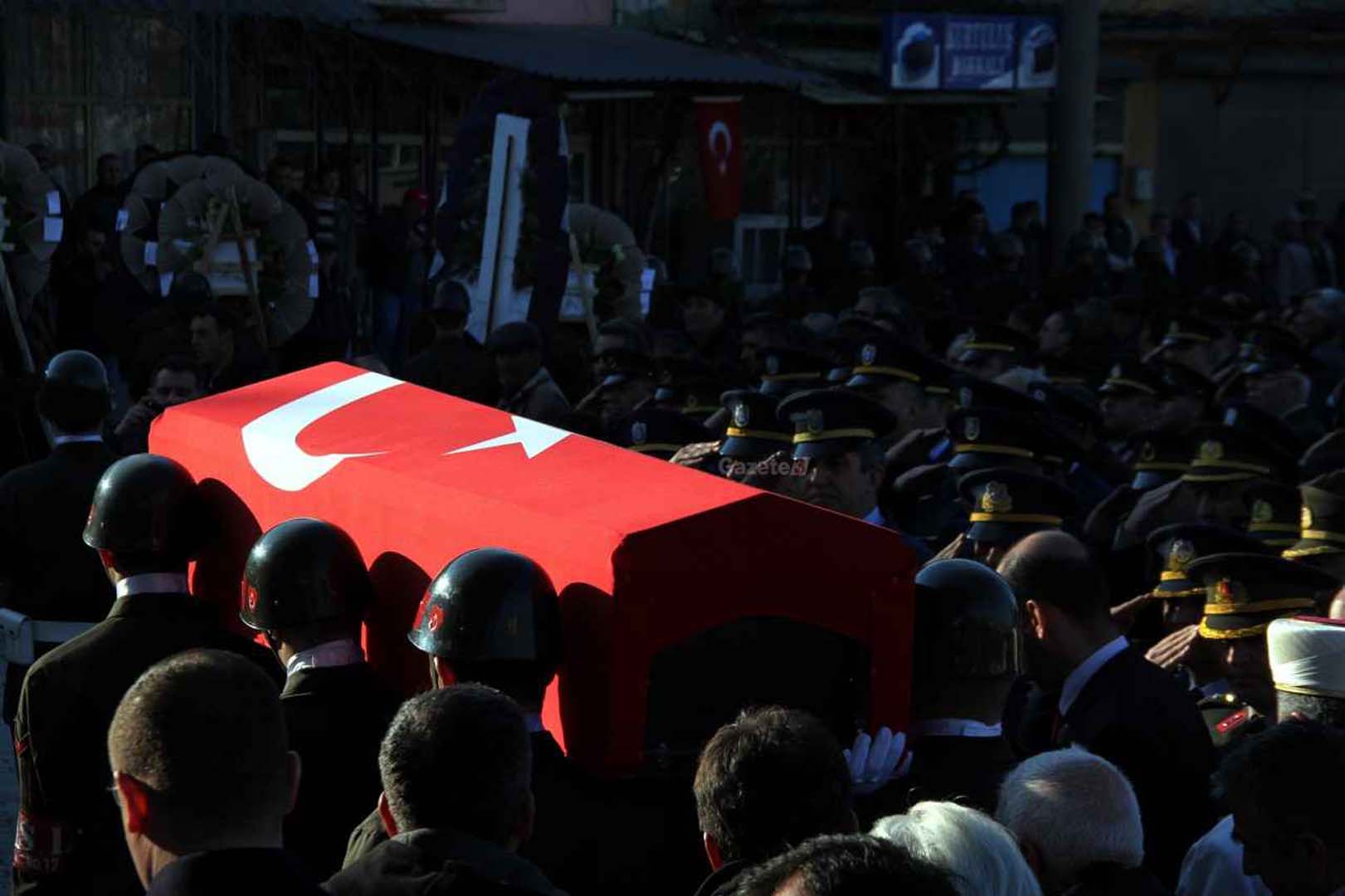